When it comes to sweaters with atmosphere in autumn and winter, Fel Island sweaters have a special sense of time like those sisters like. They seem to be cliches every year, but they have new patterns every year. 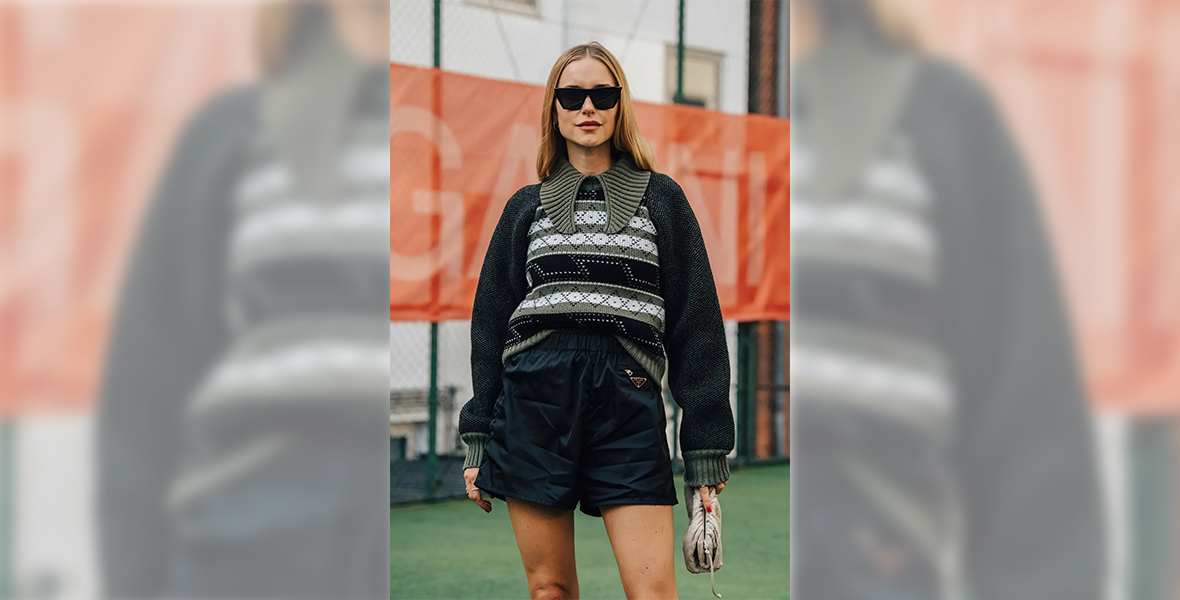 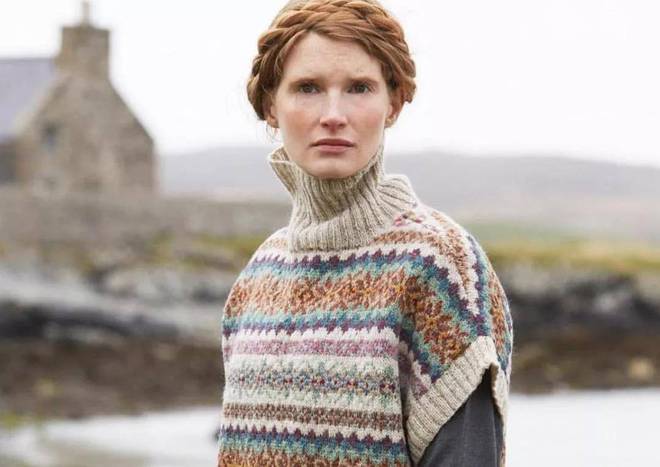 Later, with the rise of Nordic style, such vintage sweaters also became "net red", paying more attention to the age of hand knitting, so jacquard sweaters and thick knitting can show the charm of Fel Island sweaters. Snowflakes, moose, pine trees... various patterns are regularly arranged and combined by colorful colors, which can create more styles than you can imagine, and of course, become the first choice in late autumn. 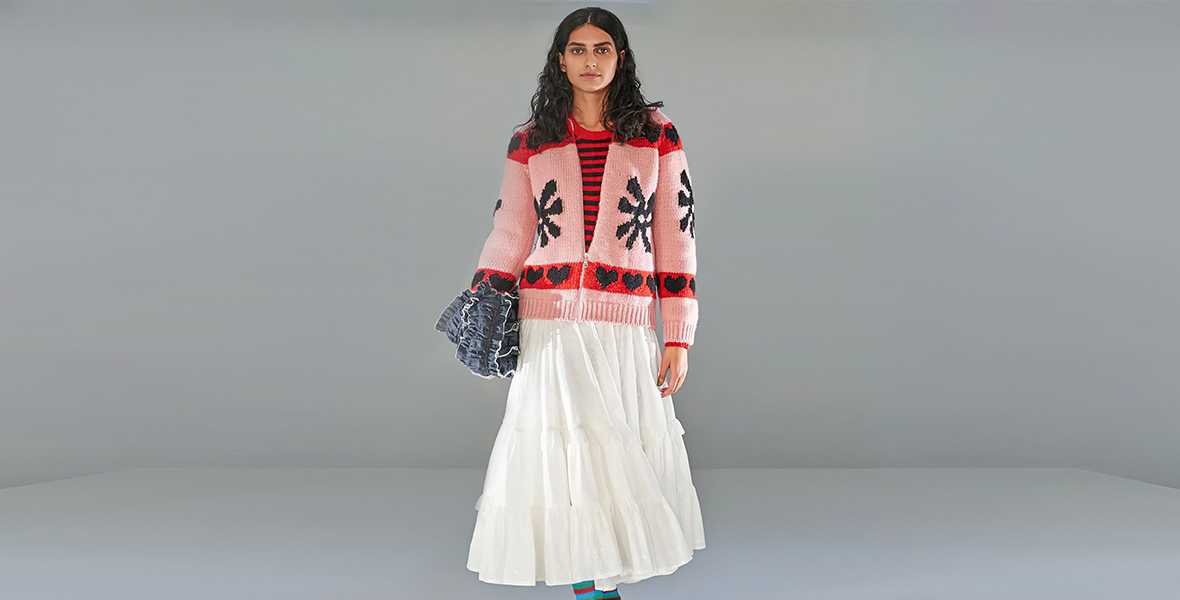 In fact, it is not difficult to see from the above figure that this small area Fel Island sweater with patterns probably shows the simplicity and freshness of Nordic style. The non offensive beige color matches the dark color of the sea breeze, combining the calmness and simplicity unique to the earth color. As a daily wear, it is full of casual sexy. 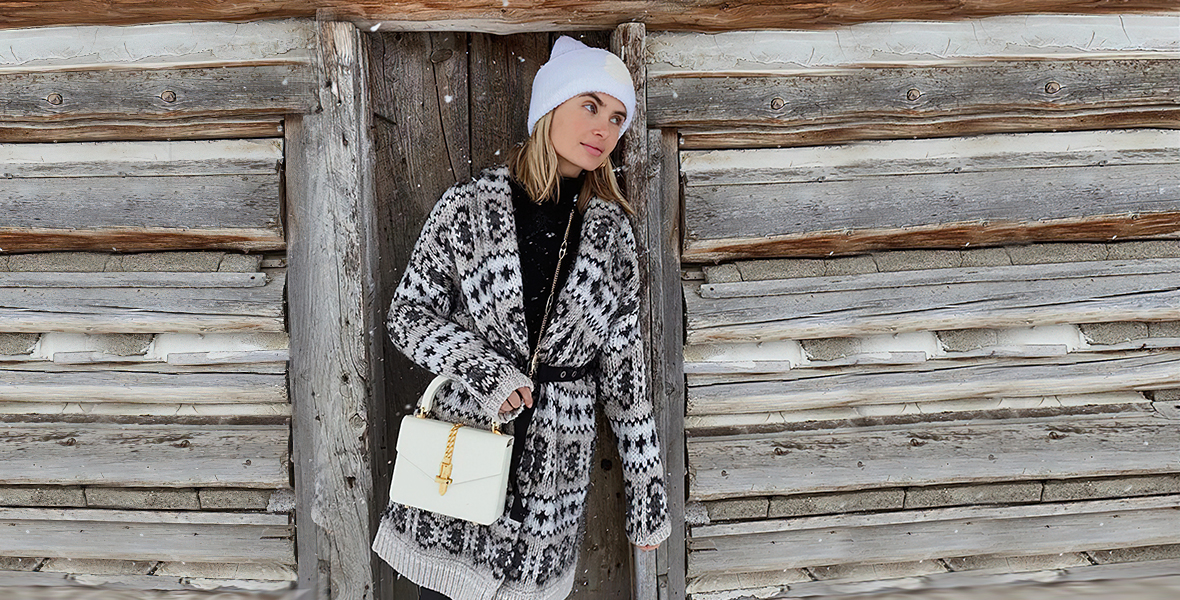 The pictures used in this article are from the Internet, if there is any infringement, please contact to delete.

Zhejiang Springair Import&Export Co., Ltd is a comprehensive enterprise. By integrating research, design, manufacture and operation of yarns, knitted products and woven ones, our company achieves a dominant position in the spinning and garment industries.